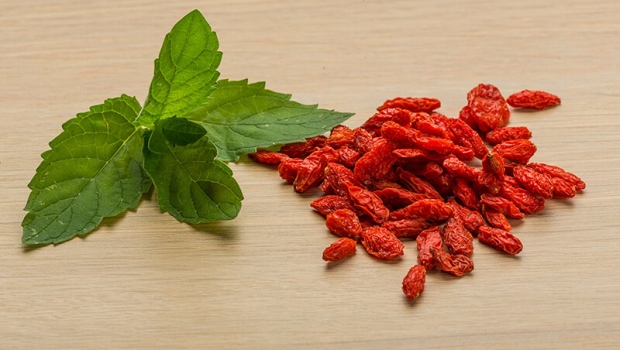 According to the 2020 National Diabetes Statistics Report from the Centers for Disease Control and Prevention, 34.2 million people, or over 10 percent of the U.S. population, have diabetes and 24.2 million Americans age 65 and older have prediabetes.

Diet and exercise are two lifestyle interventions that can help keep you from becoming a statistic. But if there’s another natural way to control your blood sugar, without dependency on medication, you’d want to know about it, right?

Over the past dozen years or so, research has been ongoing into a natural, plant-based compound that has the ability to regulate your blood sugar and has other health benefits as well, all without the side effects of medication.

For more than 10 years now, science has been investigating how natural chemicals from the barberry plant can help control type 2 diabetes.

Berberine is also found in the perennial flower known as goldenseal, and other plants including barberry, Oregon grape and tree turmeric. In most of these plants, the compound is concentrated in the root or stem.

It’s been used in traditional Chinese medicine for a long time as an anti-inflammatory agent. It may also help prevent fatty liver disease, bacterial infections and lower your risk of heart disease.

An examination of data from a number of independent studies (known as a meta-analysis) was published in June of this year. It was conducted by researchers at Iranian and British universities and found that supplementing with barberry can indeed decrease insulin levels.

Seven studies that included 452 subjects were included in the review. The analysis showed that barberry significantly reduces insulin levels. And lowering insulin is the first important step to preventing type 2 diabetes.

Hyperinsulinemia (higher-than-normal insulin levels) is a sign of insulin resistance, where your pancreas is working overtime to secrete insulin because your body is not responding to it. Left untreated, this will lead to type 2 diabetes.

Glucose and cholesterol improve with berberine

In 2008, a Chinese study looked at a group of subjects with type diabetes and dyslipidemia.

Many people who are diabetic or prediabetic also have the triple whammy of dyslipidemia: good cholesterol (HDL) is low, bad cholesterol (LDL) is high, and triglycerides are high.

In the Chinese study, 116 patients were given either 1g of berberine daily or a placebo for a period of three months.

In the berberine group, fasting glucose levels decreased from 7mm/liter to 5.6mm/liter, and triglycerides dropped from 2.51mm/liter to 1.10mm/liter. The placebo group showed significantly poorer results.

In a 2012 meta-analysis, four researchers from Huazhong University of Science and Technology in China reviewed data from 14 randomized trials that included 1068 subjects.

While berberine did not control blood sugar any better than oral diabetes medications like metformin, it did have some effectiveness against dyslipidemia.

How to take berberine

Berberine supplements are available online or through your health food store.

A common dosage based on research is 500mg, three times a day.

Although berberine is not known for troublesome side effects (other than digestive issues for some people) you should talk with your doctor if you’re taking any medications, especially those that already lower your blood sugar. 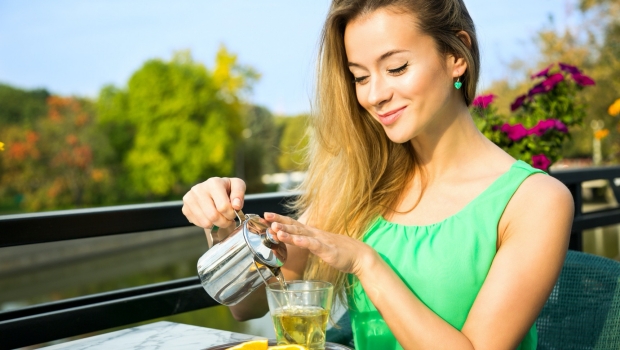 Lemongrass is very popular in Asian countries. It has a lemony scent but a sweeter and milder flavor. It’s a herb which appears in different Asian dishes. They use it as a flavoring agent because it has a very potent taste. Aside from using it in dishes, lemongrass is also quite popular in making tea…. 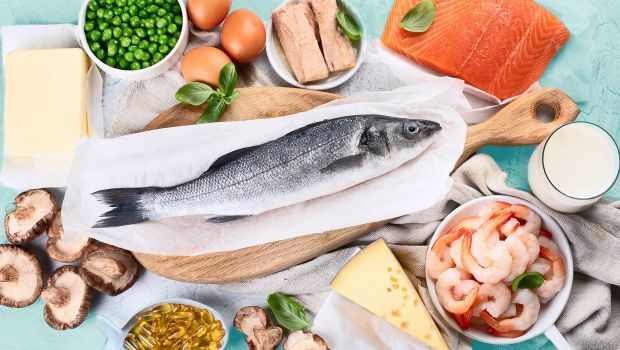 Vitamin D has an important role to play in our bodies. It tends to have a positive effect on immune regulation as well as hormonal balance. You could get vitamin D outdoors from the sun or from certain foods. Here are foods that are rich in Vitamin D. Fatty Fish These are fish like Salmon,…

Salmon is a great source of high-quality protein and fatty acids, like omega-3. Salmon is also rich in essential minerals such as iron, phosphorus, and selenium as with as vitamins A, B, and D. 1. Cardiovascular health The amino acids repair damage to cardiovascular walls and reduce blood pressure and cholesterol levels. The omega-3s keep… 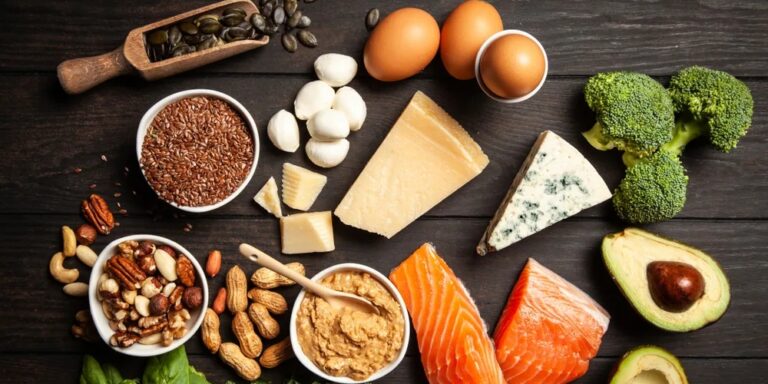 Every other day, some new diet seems to come out. Readers might have heard lately about the keto diet, keto powders, keto shake and so on and so forth. Is the ketogenic diet(“keto” for short) just another fad that will be forgotten or debunked after a couple of years or months? The short answer to… 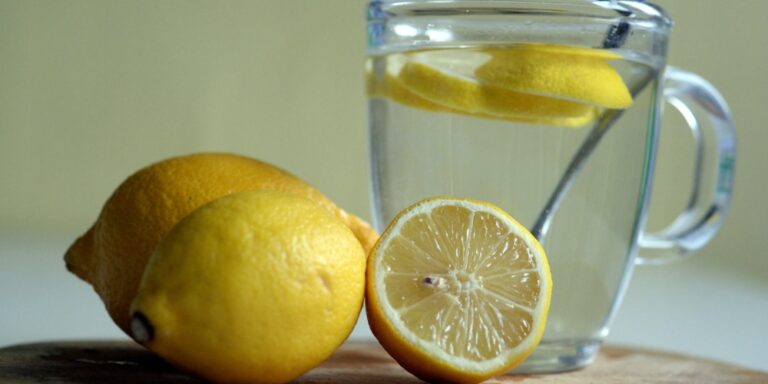 You might think nothing more of lemons than as weapons that cause dogs, cats, and babies to pull funny faces, but they’re actually a lot more beneficial than that. Believe it or not, these yellowy bulbous citrus fruits contain a heck of a lot of vitamins and nutrients. Here are 10 reasons why you absolutely… 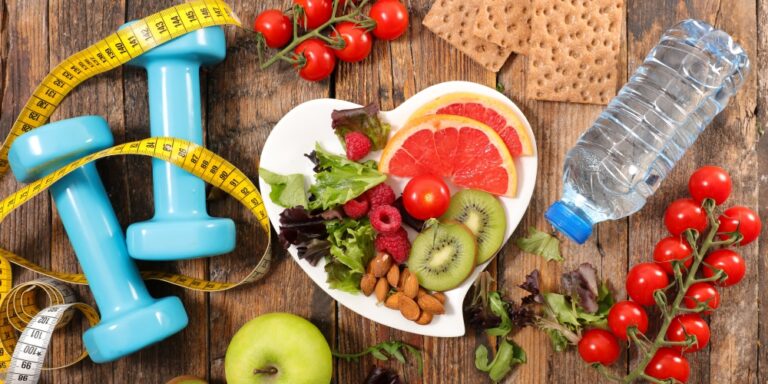 Healthy weight loss is usually a gradual process and is achievable provided one does not give up. Incorporating some small changes in the lifestyle can produce fast results, in as less as 10 days. In fact losing weight does not have to feel like a chore. Most individuals know that eating less, and exercising more…